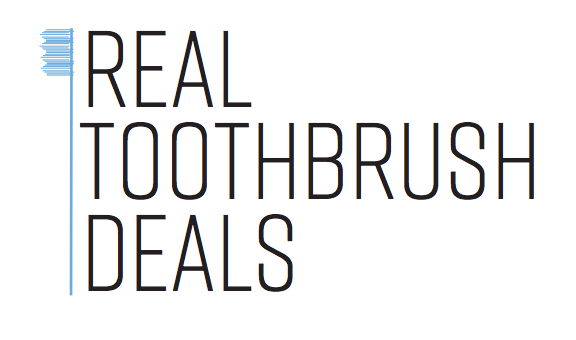 Free Shipping on Orders Over $25

Flossing is one thing that we all should be doing, but most of us don’t. If you’re like me,
you remember to floss once or twice a week, but have not committed to the recommended
twice-a-day flossing routine. We all want clean teeth and gums, but most of us simply do not
put the same effort in for flossing as we do for brushing. This is likely because we have formed a
routine habit of brushing, but have not done the same for flossing. Here are some helpful tips
on how to form a habit of flossing:

1) Set a goal for yourself. Studies have shown that it takes at least 3 to 4 weeks to form a
new habit. Try setting a specific goal for yourself to floss – for example, “I am setting a
goal to floss every day, twice a day, for 30 days”.
2) Be consistent. Forming a new flossing habit is not going to be successful unless you are
consistent on a daily basis. It may be easy to forget at first, but eventually you will
remember to floss without even batting an eye!
3) Set reminders. It may be difficult to remember to floss at first. Try setting a daily
reminder on your phone or putting a sticky-note on your bathroom mirror. These
reminders will be helpful until you can remember on your own.
4) Floss before brushing. Most of us have already formed a habit of brushing our teeth at
certain times each day – usually in the morning and at night. Flossing before you brush is
a helpful trick because it assures that you won’t forget after! Flossing is a simple add-on
to an already-formed habit.

Flossing helps prevent cavities, tooth decay, gum diseases and other unwanted
problems. Create a daily habit of flossing your teeth before you brush – your teeth and gums
will be thanking you later!

Subscribe To Our Newsletter For Latest Updates And Promos

You can unsubscribe anytime